When Karl Ward opened Ward’s Furniture in 1941, his goal was to treat customers like friends and neighbors. This focus on personal customer service has been the cornerstone of Ward’s reputation and success. Ward’s Furniture began providing televisions and VCR’s to school districts in Southern California when a 25” TV was cutting edge instructional technology. Ward’s Furniture became Ward’s MediaTech in 2007 to reflect their focus on enhancing student outcomes in the classroom. Karl Ward’s grandson Brad, and great-grandson Steve, now operate the business, serving educators and businesses throughout the Western U.S.

Although Karl would be astonished by the newfangled technology his company now sells, he would be proud to see that his core values have been passed down through the generations. 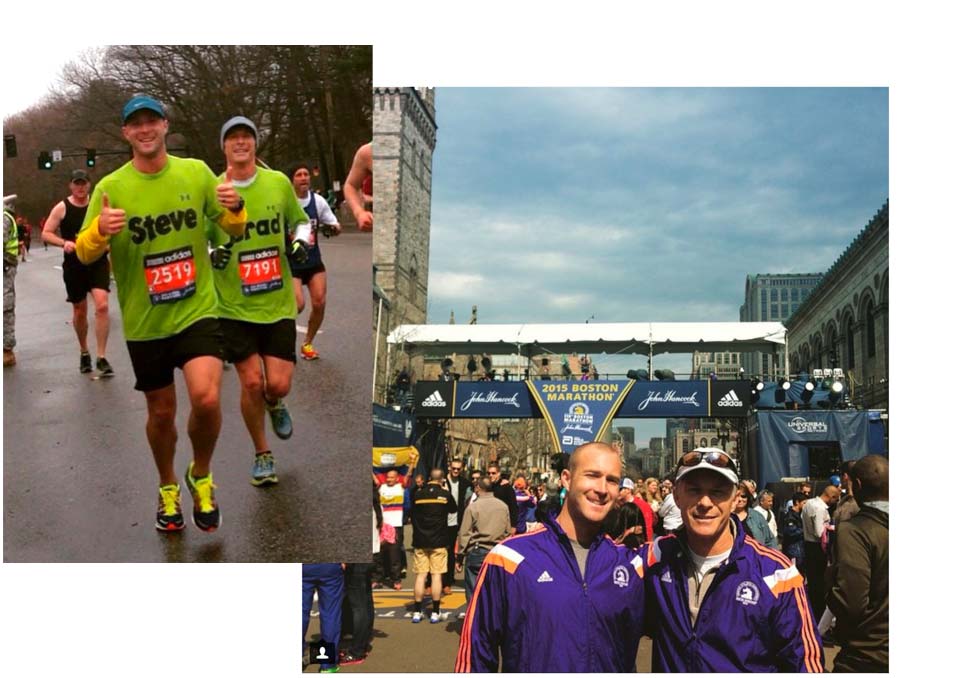 What makes us different?

Our focus is not only on providing the latest technology, but maintaining old-fashioned values of taking the time to understand our customer's needs, offering reliable products and excellent customer service.

We take a more consultative approach to understand our customers and their needs and match them with the best possible solution.

Reliability and integrity are words we live by. We've built our business and our reputation on doing what we promise and standing behind our products.

We're not a "here today and gone tomorrow" business. We've been providing technology products and service to the Western US since 1941.

In keeping with the tradition founded by Karl Ward in 1941, our customers are our friends, and we treat them as such.